What is an On-Site Subsurface Sewage Disposal System (Septic System)?

Be sure to check out the home buyer guide here.

A septic system is an assemblage of structures and materials that form a pathway for the removal domestic wastes from a building in such a manner as to protect public health and the environment. A typical septic system has four main components:

A septic tank. The septic tank is where primary treatment of the effluent is conducted. Two very important processes occur at this stage. The first involves the separation of solids and greases from liquids, during this process the solids settled to the bottom of the tank and oils and greases rise to the top of the tank. The second process is the partial decomposition of solid materials resting in the tank.

The septic tank is separated into two compartments (see image on the right), the  processes happen in the first compartment and the second compartment then receives only liquids. it is these liquids that are in turn transferred to the leaching area for remediation in the soil.

A Note on plastic tanks: While plastic tanks can be hand-carried to inaccessible locations and are preferable in some situations, such tanks should not be used in areas of high ground water because they are light weight and tend to float, particularly when the liquid level is low during cleaning.

A drain field (also known as leach fields, leaching pits, leaching beds, or leaching area). As the sewage effluent exits the septic tank, it is usually discharged into a distribution box that either evenly distributes the effluent into the entire leaching area or (in the case of a septic system on a hill) discharges the effluent to one trench at a time. On occasion the drain field may be so small that a distribution box is not necessary.

Drain fields vary in construction, shape, and size but all exhibit one characteristic that makes them drain fields, they are open systems which allow the effluent to seep into the soil. As the effluent is absorbed by the soil, additional effluent is pushed into the drain fields by the new wastewater entering the tank.

The Soil. Secondary, and in the case of a septic systems, final treatment occurs in the soil. This is where the soil microbes digest or remove most contaminants from wastewater before it eventually reaches groundwater.

Maintaining an on-site sewage disposal system is important for several reason. The first and most important reason is the threat to public health. Wastewater coming from a home can carry pathogenic organisms that can transmit disease to humans and other animals. The wastewater can also contain organic matter that can cause odor and nuisance problems to the homeowner as well as neighbors.

Another reason for maintaining a on-site sewage disposal system is financial. The average cost of replacing a septic system within our district is anywhere from $15,000 to $20,000. This number varies by contractor and the extent of the replacement.

Failing septic systems are expensive to repair or replace, and poor maintenance is often the culprit. Having your septic system inspected regularly is a bargain when you consider the cost of replacing the entire system. Your system will need pumping depending on how many people live in the house and the size of the system. An unusable septic system or one in disrepair will lower your property value and could pose a legal liability.

Pump and inspect on a routine basis. You should have a typical septic system pumped and inspected at least every 2-3 years by a licensed septic contractor. Your contractor should inspect for leaks and look at the scum and sludge layers in your septic tank. In the State of Connecticut, outlet filters are now being installed in tanks. The contractor must remove and clean this outlet filter as part of the pumping and inspection.

SEPTIC ADDITIVES: Some makers of septic tank additives claim that their products break down the sludge in septic tanks so the tanks never need to be pumped. In the State of Connecticut we recommend against using such additives. Septic tanks, as part of their routine operation, already contain microbes needed for effective treatment. Therefore, additional additives are unnecessary and may actually impede the operation of the system by transporting sewage particles from the septic tank to the drain fields. Once in the drain fields those particles will promote clogging of infiltrative surfaces. Periodic pumping is the best way to ensure that septic systems work properly and provide many years of life long service. Whether you use these additives or not, don't be mislead, every septic tank requires periodic pumping.

The following are simple things you can do as a homeowner to avoid problems with your septic system or even an expensive septic system repair:

Back washing softener regenerate to a septic system is specifically prohibited by the CT Public Health Code Technical Standards for Subsurface Sewage Disposal systems. The homeowner is usually unaware of the prohibition however, and it often happens that such backwash discharges are plumbed to the septic system, potentially leading to the following problems:

Back washing of a softener to a septic system is specifically prohibited in the CT Public Health Code section 19-13-B103 and in the Technical Standards for Subsurface Sewage Disposal Systems. Discharging the backwash to a separate dedicated system is a viable option and is allowed under the authority of the CT DEP, pursuant to Section 22a-430 of the CT General Statutes.

Therefore, in order to protect the septic system and meet both DPH and DEP requirements, the North Central District Health Department requires that the discharge of these dedicated systems be directed to a separate leaching area capable of receiving the amount of wastewater discharged by the softening system. The leaching area usually consists of a 12-16 feet of plastic infiltrators installed in stone. The system must be greater than seventy five (75) feet away from the well and twenty five (25) feet away from any portion of the septic system. This separating distance will avoid contamination of the drinking water supply and the overloading of the septic leaching system.

While the construction of these dedicated systems are not issued permits and are not regulated by this office the well and septic system are. So in an effort to meet DPH & DEP requirements but at the same time protect your septic system and well, we highly recommend that you contract with a licensed contractor to install the system for you or contact our office for instructions on doing so. In any event, our office must be notified to ensure proper setback requirements to the well and septic are met.

Repairing or Replacing Your Septic System

If after your septic system evaluation, you find that the repairs needed will be extensive and costly, our office highly recommends that you consult with additional septic contractors. Acquire price quotes from at least 3 contractors and while our policy is to not recommend any one contractor over another we can certainly answer your general questions about contractors.

If you find that you'll have to repair of replace your septic system, the procedure for this is as follows:

All of the forms needed for a repair or replacement of a septic system can be found in the forms section of our website. 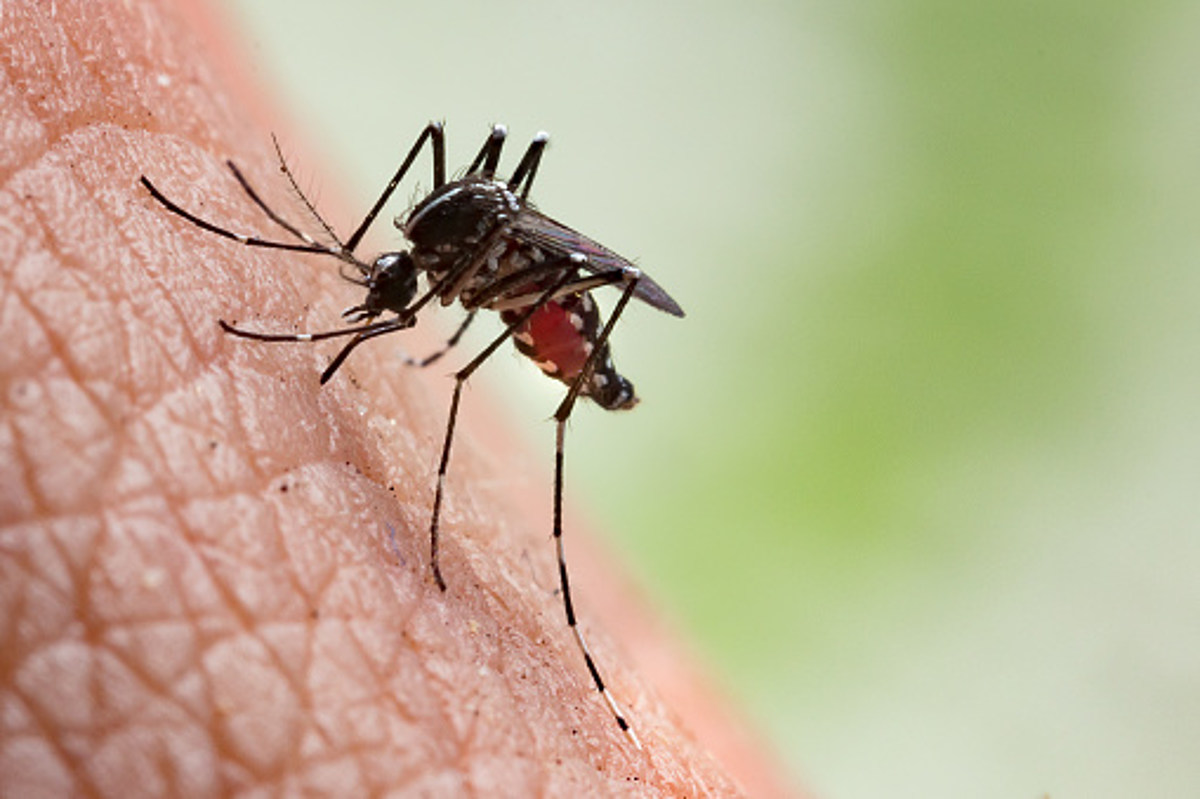 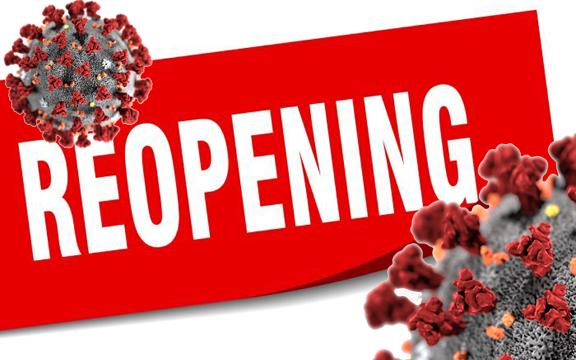 Our Mission is to prevent disease, injury, and disability by promoting and protecting the health and well-being of the public and our environment.